Get Started
Back to Blog 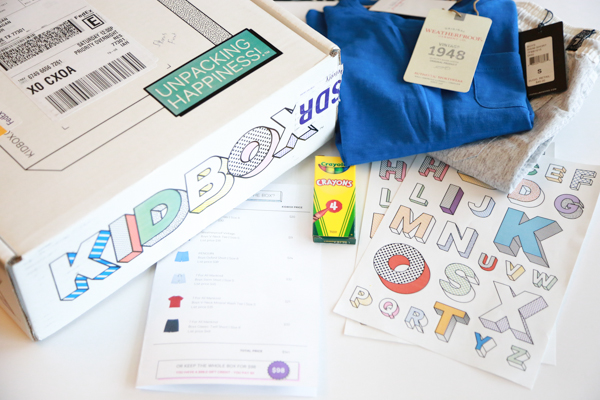 Why Walmart and Disney are about to dominate subscriptions

Walmart has just announced that it’s getting into the subscription box market. They partnered with Kidbox to create a curated set of six clothing boxes that can be delivered to your home throughout the year. Each box will cost $48, which Walmart says is about half the price of the regular retail cost. And if you don’t know about Kidbox, they sell clothes exclusively to children, so Walmart is super focused with its first foray into the apparel subscription box game.

Equally intriguing was Disney’s long-awaited announcement that they’ll be launching a streaming platform in the Fall. For a monthly cost of just $6.99, Disney+ will release its vault of content from nearly a century of production. We’re talking about 500 film titles, 7,500 TV show episodes, and none of that includes the content it gained from the acquisition of Fox. It also doesn’t include the plethora of original content - movies like the live-action remake of Lady and the Tramp along with several Marvel hero spin-offs.

All About the Kids

Both Walmart and Disney are totally banking on the next generation, and I don’t mean Gen Z. While these kids won’t be the ones who are initially paying for the products or services each of these companies are offering, you better believe there’s a long term play at work here. Just like traditional financial institutions make it so the kids' bank where their parents' bank, Disney and Walmart are hoping the behaviour of the parents will determine the future choices of their children.

Disney has been around since 1923. Walmart has planted itself in the minds of consumers as the one-stop-shop for everything and still has a strong physical presence in the communities it serves. The trust these brands have been able to accrue over the years, the awareness that these companies have infused into their consumers can’t be replicated. So even though Netflix has over 100 million subscribers and Walmart is late to the subscription box game, (especially ones aimed at kids), each of their respective histories hardly puts them at a disadvantage. In fact, it’s the other leaders in these markets that need to be worried.

As a consumer, the only thing you need to be worried about is tracking all these subscriptions. As cost friendly as Walmart and Disney+ are making their subscription models, you always want to be on top of exactly how much you’re paying each month.

In any case, the subscription market is huge for apparel and media, so consumers may very well have multiple subscriptions. Make sure to keep track of which ones you have with Butter! 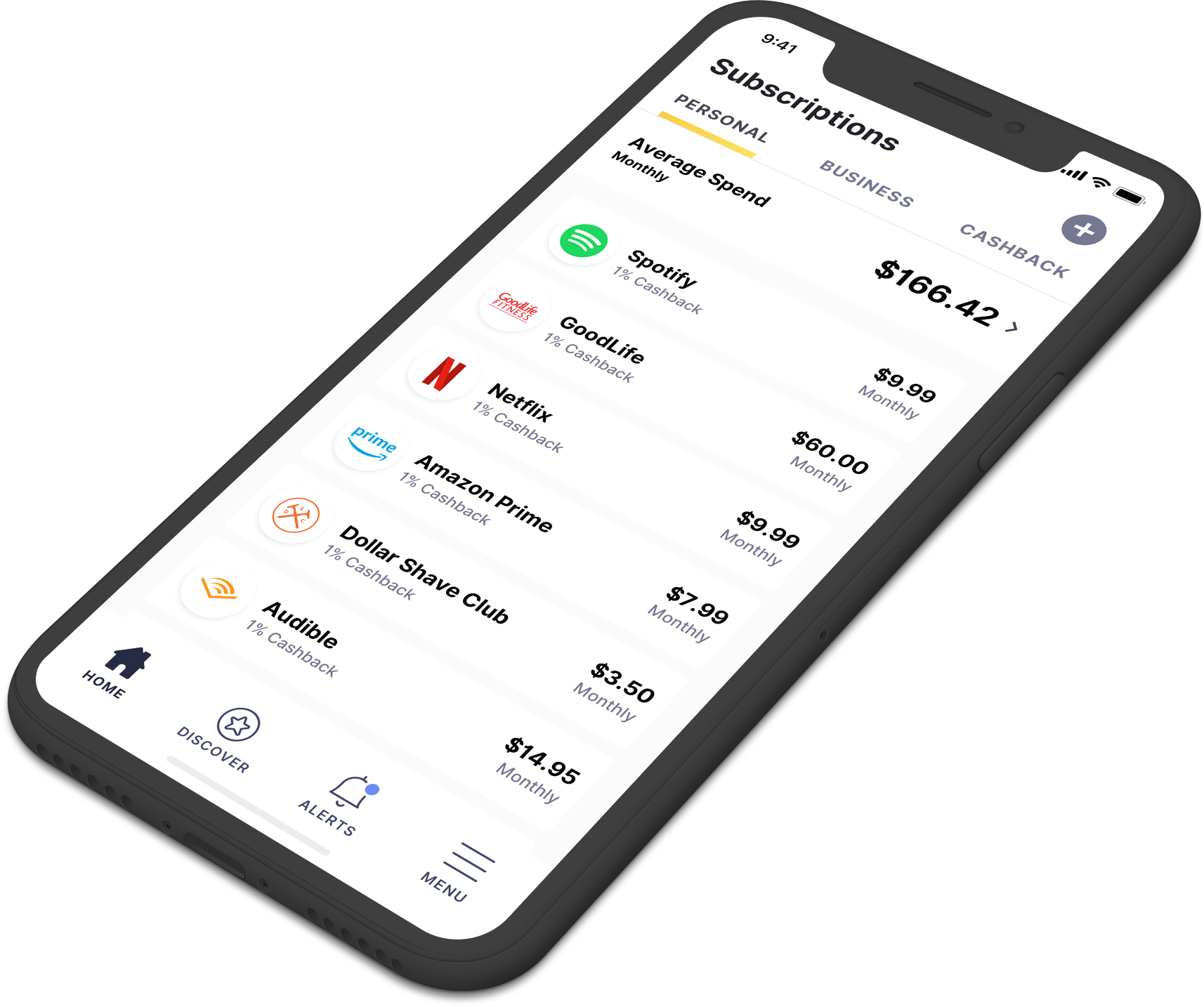 PREVIOUS POST
Is it Time to Cut Your Cable and Go Full Streaming?
NEXT POST
The Big Change Looming in Social Media